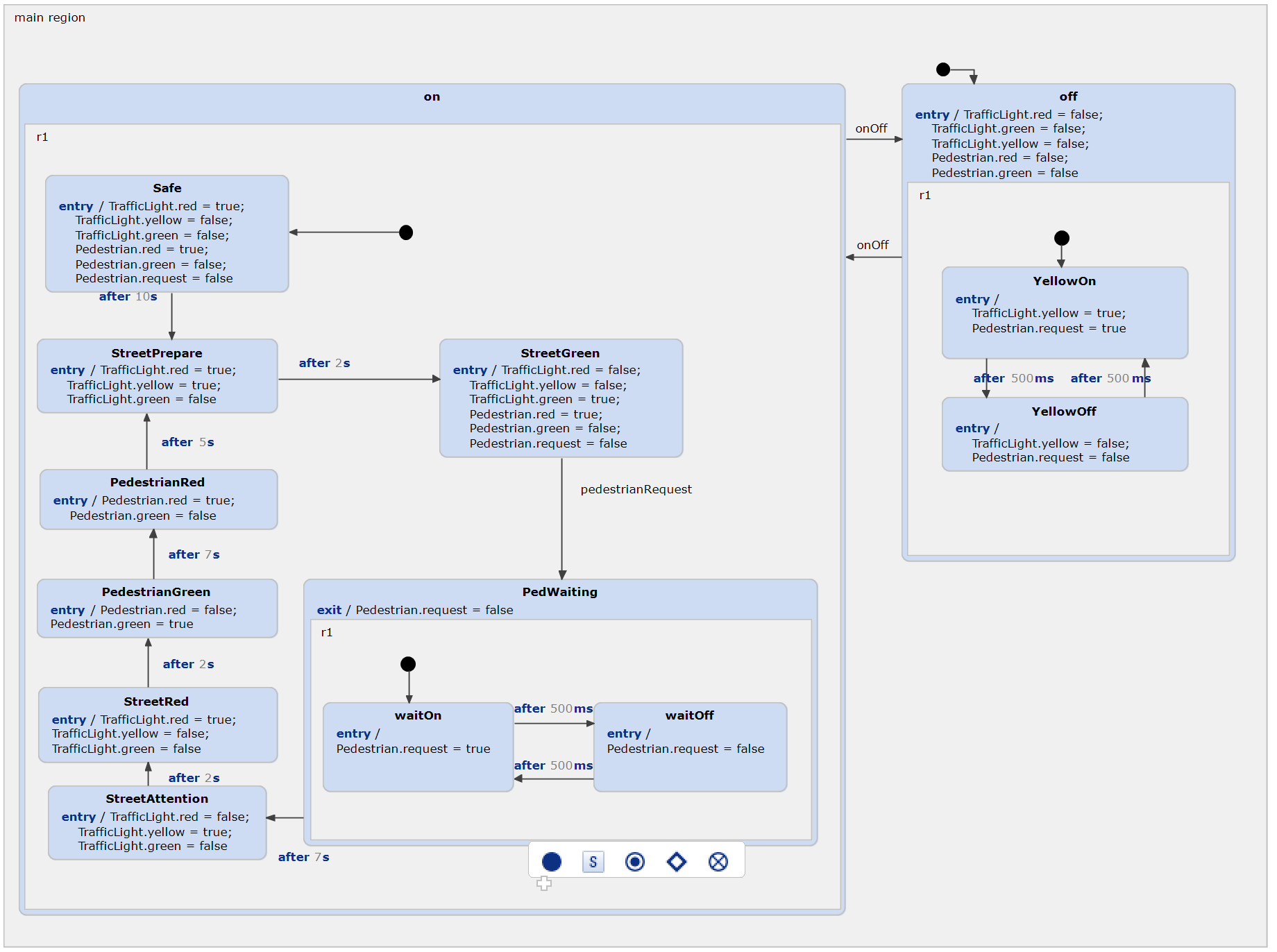 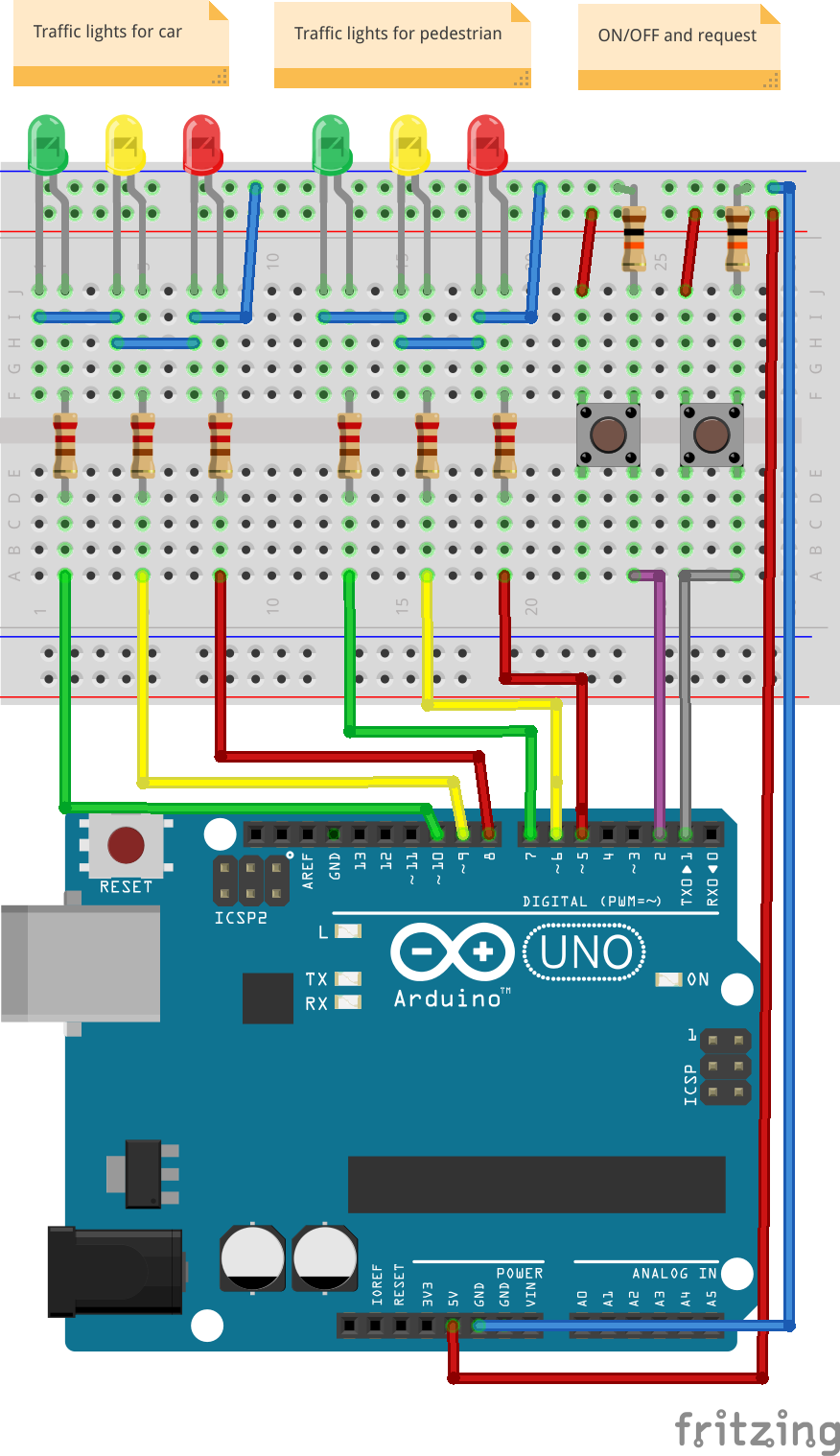 All Arduino examples can be compiled via command line or be imported into the Arduino IDE. An easier way is using the Sloeber plugin , which allows you to compile and upload the code directly in Statechart Tools.

How to install the Sloeber plugin

There are two ways of how to install the plugin. The easiest way is using our example wizard, which allows you installing required plugins. Just follow the built-in instructions.

Another way is installing the plugin manually. You need to follow these steps:

After the installation you should notice a new Toolbar, which allows you to compile and flash your Arduino. Initially, the projects are not configured, as you may require to add the toolchain:

Some examples may need different libraries. E.g. the LiquidCrystal lib. If so, repeat the steps using the Library Manager and add your required lib.

Once you have installed the toolchain for your Arduino, you can configure the project. There will be a dialog, which warns you that the platform.txt is missing. This is not a problem and will be resolved after the intitial configuration.

Finally, you can use the green toolbar for compiling and flashing the Arduino. Have fun!