In itemis, apart from core model driven software development, we also work on certain research projects. In this project, I was involved in a proof of concept for autonomous vehicles. An edge device like Jetson Nano could serve as a CPU in an autonomous vehicle. 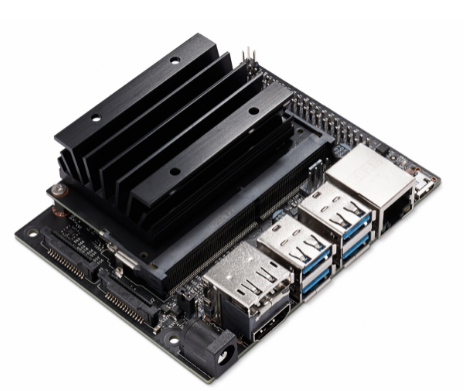 In this section, I elaborate the research required to arrive at the workflow.

Now let’s go through the resulting workflow in more detail. That’s how the data are flowing now: 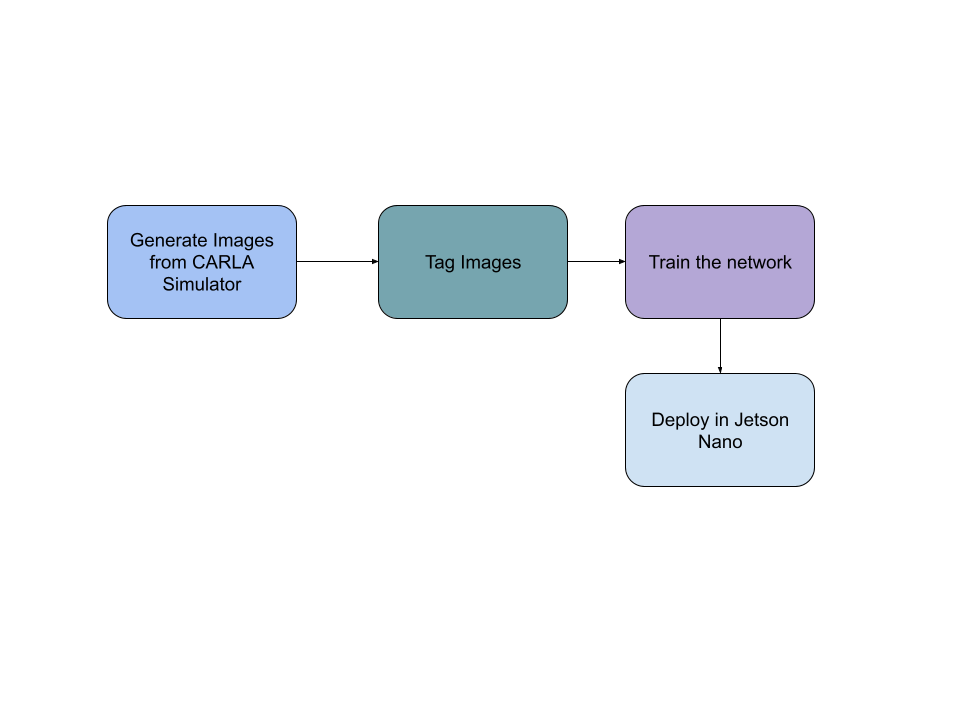 First of all, the data required for the training can be gathered from open source datasets like DriveU traffic lights dataset, but for various reasons we didn’t want to go for that. We’d rather generate our own images with CARLA simulator and tag them by hand. Following is an image from our CARLA simulation scenario: 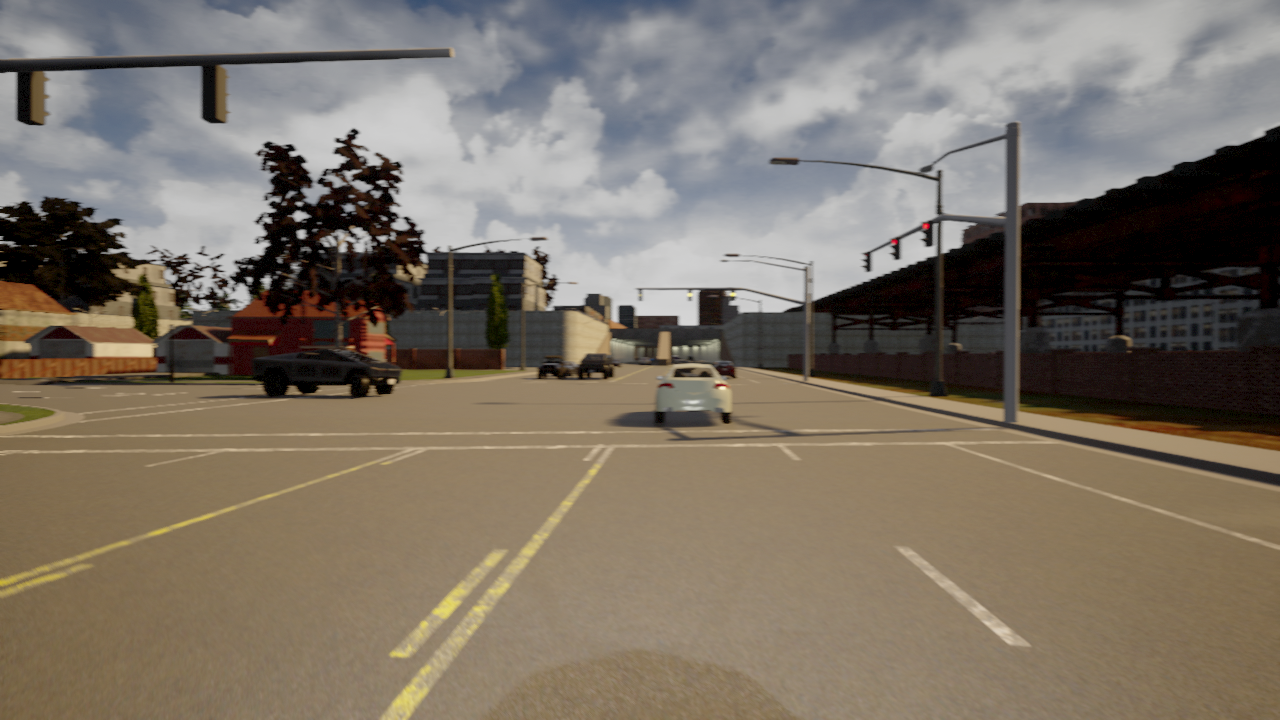 Based on the images, we tagged known objects. The tagging is done by surrounding the objects and marking the names. This could be done by several tools. In the work we used VoTT. The following steps are a simple description of tagging and naming. For detailed explanation of VoTT usage, please refer the official website.

In this screenshot, I’m placing a rectangle to mark that traffic light in the back in VoTT. 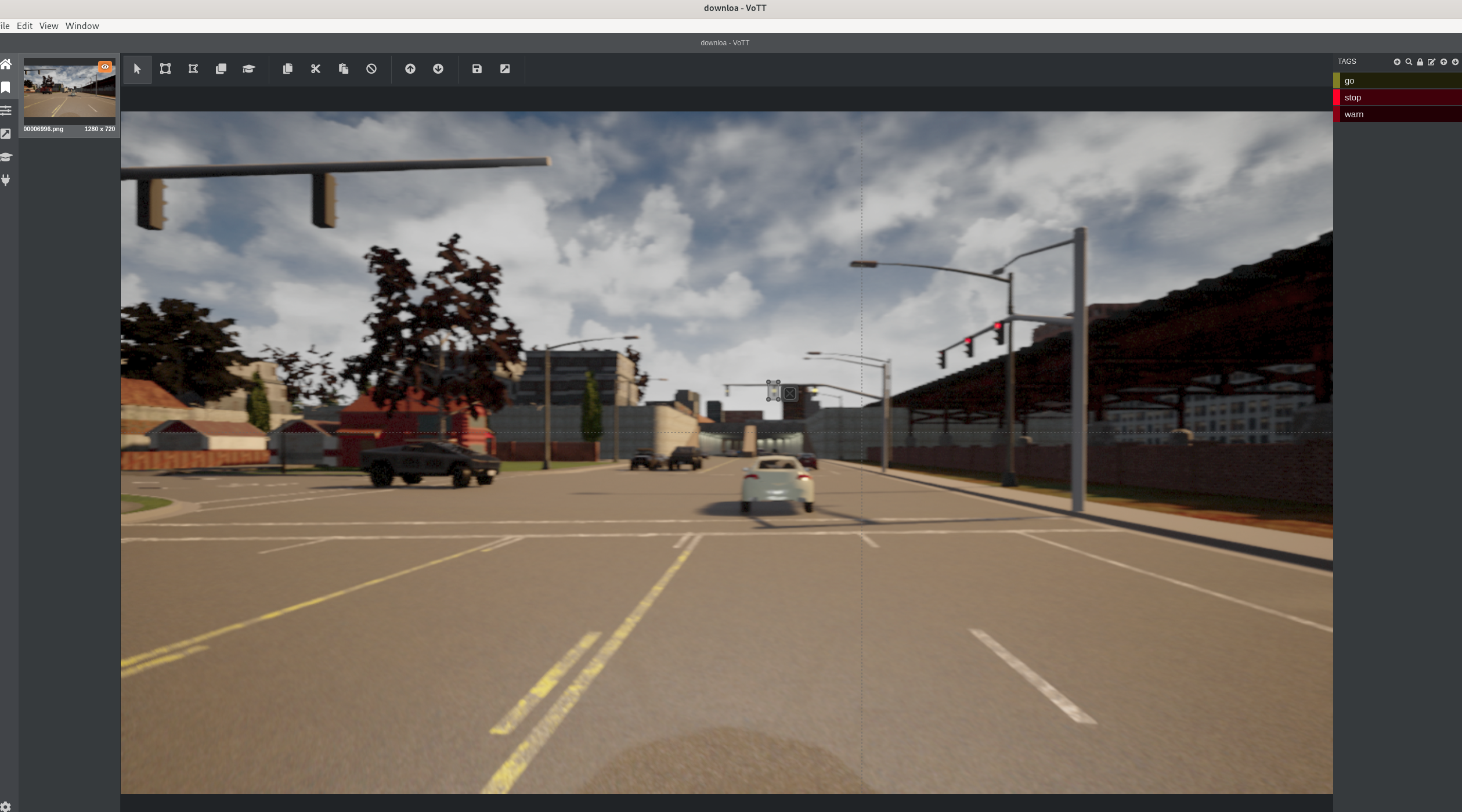 Here, I labelled the rectangle as Warning. 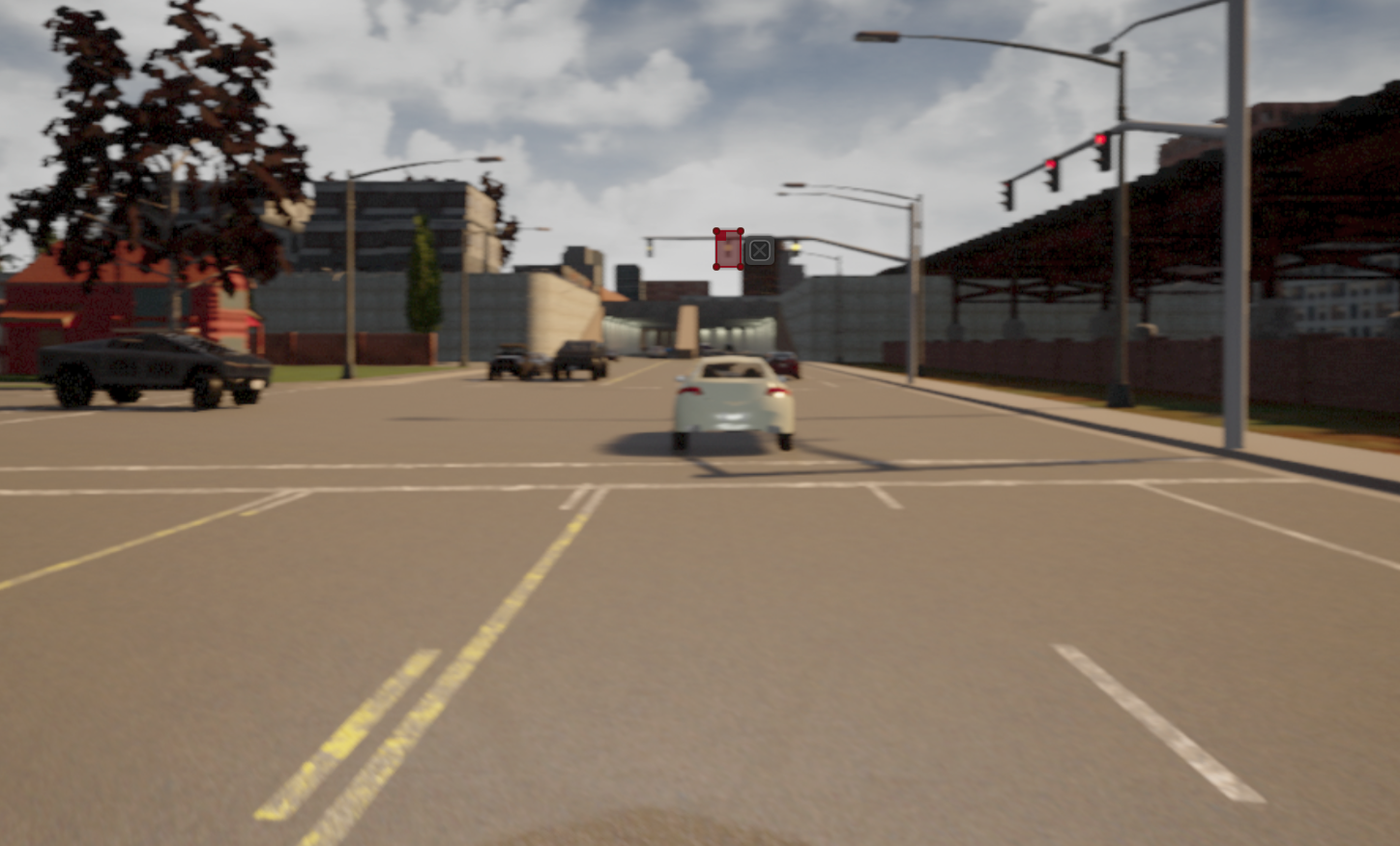 Neural networks are composed of different layers and nodes. Unless it is a CPU based environment, the environment on which a neural network is deployed must be compatible with all the components of that network. For example, some GPU based low level devices don’t support particular operations. Thus, we needed to convert our deep learning neural network model to a model that is supported by the platform we use for object detection. Again, there are several ways of doing this. For example, the training of a neural network could end up in a model in ONNX format. As per the official documentation, ONNX is a generic format to represent deep learning models. We deployed our ONNX model onto the Jetson Nano using ONNXRuntime. ONNXRuntime has to be built specifically for the platform where it is supposed to run the ONNX models on. A second way of deploying the neural network model is to convert the model to tensorRT, which is a native format of the Jetson platform. We went for the third way, which is a mix of tensorflow and tensorRT. In this method, the nodes of the neural network that could be converted to native tensorRT form are converted and other nodes are made to be available in tensorflow form.

The setup helps to deploy a neural network model into Jetson Nano. When a video is given as input, number of frames that were processed on an average per second was 9. We later improved the value by constructing a neural network from scratch. This setup is part of the Robocar developed at itemis. Following is an image from the output obtained for object detection when passing a CARLA scenario as video input. 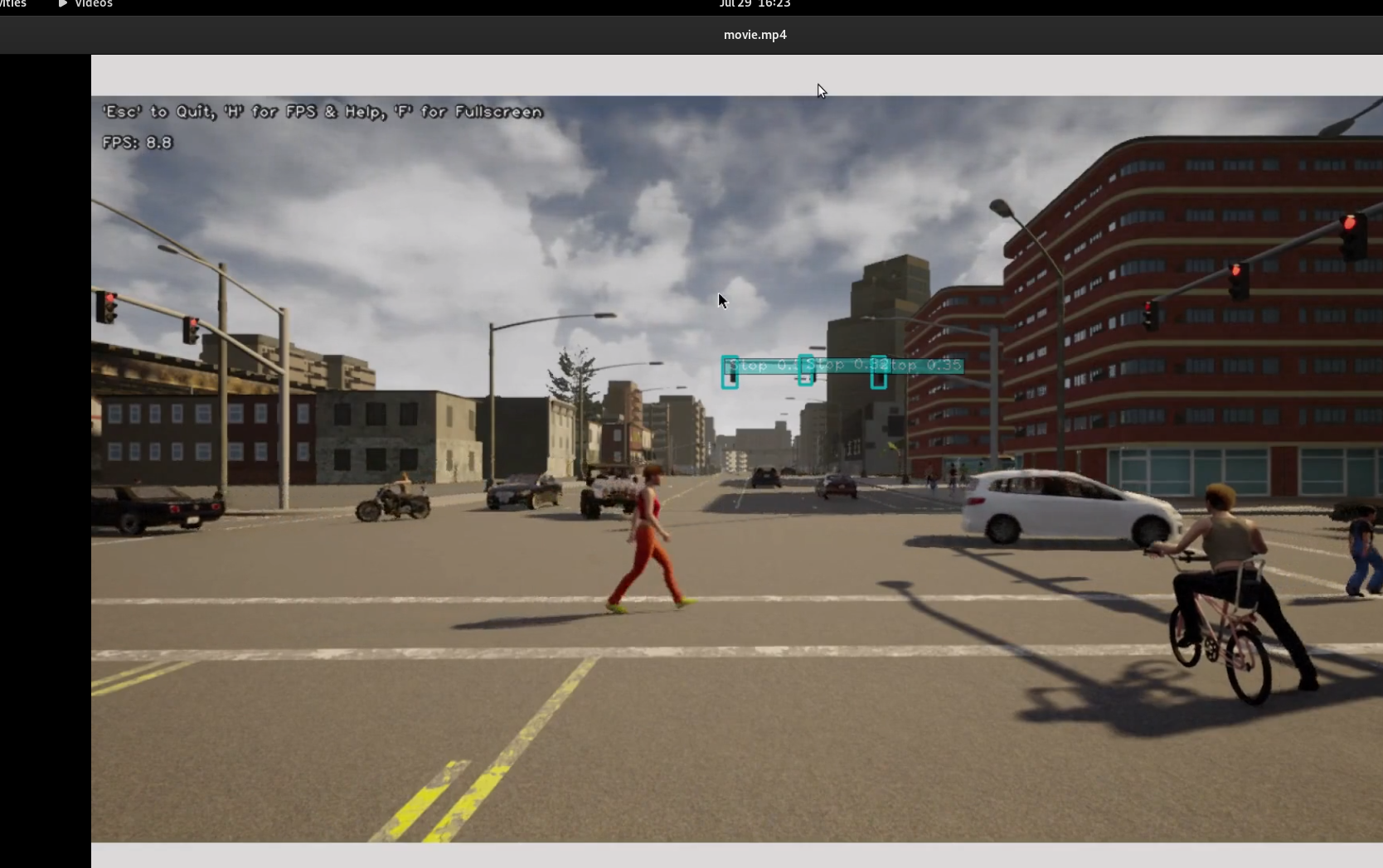 This is how we approached the traffic detection problem in a research project. If such a workflow comes into picture in a business setting, I would bring Model Driven Software Development (MDSD) tooling into the game. It could really help us out in bringing these levels of abstraction together, like generalizing the handling of datasets, creation of neural networks and performing the transfer learning using existing neural networks. Having the network created from a model-driven toolchain would also ease deploying it into high end and low level devices like advanced ECUs in modern vehicles.